Microsoft Internet Explorer is set to retire in June 2022 CANADA

Microsoft’s Internet Explorer could easily be compared to that of your first high school sweetheart. No matter how many Google Chromes, Safari’s or Mozilla Firefox’s come along, you’ll always have a soft spot for one of the original web browsers that first introduced you to the wonders of the worldwide web. Or quite possibly you could have really hated the web browser platform.

Either way, you can’t get away from the fact that you have almost definitely, no scrap that, you have definitely used it at least once over the past 27 years.

Those that go to download Internet Explorer now will be greeted with the following message:

This announcement marks the end of a titanic and once monopolistic reign.

After debuting in 1995, Microsoft’s Internet Explorer went on to conquer a staggering 95% of the web browser market within 9 years of its initial release. Unfortunately for Microsoft, the inception of other platforms like Chrome, Firefox, and Safari began to erode away at this market share; so much so, that Microsoft has now opted to retire the platform.

Just like with a high-school romance, as the internet began to develop, many users began to realise that perhaps there were more attractive and more suitable web browsers out there. Users began to pull away from Microsoft’s platform and onto newer, more modern platforms that enabled faster and more efficient use of websites like YouTube, Facebook, or Google.

Internet Explorer was no longer the coolest and best looking kid at school.

You could say that Internet Explorer was the high-school quarter back that peaked at high-school but never quite made it at college.

So it really is farewell Internet Explorer…. 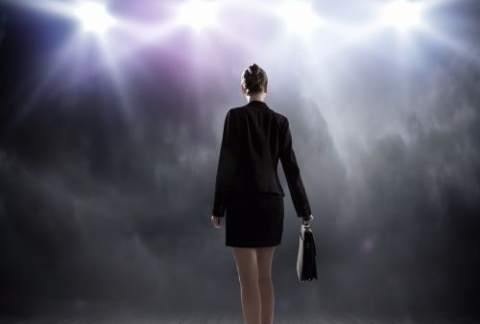 Best ways to achieve exposure for your Blog articles 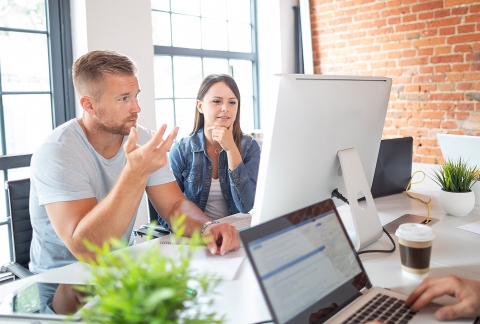 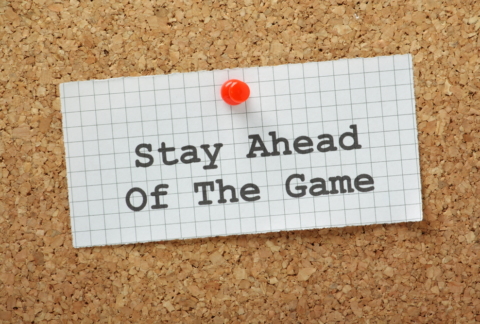