Veteran WordPress developers in Toronto will know about the various changes the content management system has received in the past, but no changes before are as revolutionary as the ones for version 5.0.

Just this year, we’re going to be seeing more than incremental improvements to our favorite website builder.

So, what updates should we get excited about exactly and what should businesses relying on WordPress development in Toronto do to prepare for the change? Let’s go into detail on the ins-and-outs of WordPress 5.0.

So Why the Changes?

One might say that if it isn’t broken, there’s no purpose in fixing it. However, while WordPress is still at the top of the market and has experienced steady growth in market share this past year, competitors like Squarespace and Shopify have stepped up, and their increase in popularity has been significant.

Plus, the WordPress team has noticed an explosive trend in page-building plugins, which points to rising demand for building and writing website content. “Bebo” aims to satisfy the strong desire for more efficient and convenient website design.

The WordPress development team is redesigning the way updates are released. Rather than forcing two major releases every year in a rigid schedule, the new system will allow developers to plan and ensure every update contains valuable changes.

The new release model does not mean that updates will come more sparingly. The WordPress team is still planning on making tweaks whenever they are needed every few months. For instance, one recently improved tool is the WordPress Rest API, which can send and pull data from a company’s website for coding more useful applications.

The Star of the Show: Gutenberg

With 5.0 comes radical changes to how creators can generate their content. Namely, a significant redesign of the default WordPress editor (and the feature WordPress developers in Toronto will be excited about) is coming, known as Gutenberg. This intuitive new UI is block-based, meaning each component of the website is displayed as a modular block that can be customized and drag-and-dropped.

What this means is that creating custom themes is now easier and will no longer require a background in development. Gutenberg aims to fulfill a similar purpose to the many page-builder plugins that WordPress users have had to rely on in the past.

Among the many “blocks” on offer include Google Maps widgets, more complex graphs and charts, and a Twitter button. The update also comes with a fresh mobile-friendly default theme “Twenty Nineteen.”

And This is Just the Beginning

Gutenberg Phase 2 is already in the works, expanding on the same objectives as the first phase. Non-technical users will continue to have more control over the design of their websites. In Phase 2, block-based editing will be applied to the Customizer so that widgets and other tools can be created and customized in a more user-friendly fashion.

Eventually, the current page editor will be combined with the Customizer of the second phase, resulting in a fully-featured site editor with a modern, unified user experience. Overall, Phase 2 of Project Gutenberg will focus on customization, especially for widgets and themes.

Plugins and themes will have to update themselves to be Gutenberg-compatible, and it may take some time for third-party developers to catch up. Testing is recommended before deployment as with any major update to ensure the tools work as intended with the new editor.

And like with any large changes, it may take some time for companies to adapt to WordPress 5.0’s new layout. A classic plugin is available for those who want to stick to the original editor, but most will find the extra feature set and cleaner design of Gutenberg worth the effort.

Although it features some excellent upgrades, WordPress 5.0 is bound to cause issues with current websites as tools need to be updated, and layouts need to be redesigned. For that reason, we advise Toronto WordPress designers to contact us at Globalgraphics to help carry out the update.

We’re an established WordPress design and development company in Toronto that will guarantee your business a smooth transition into all the improvements Gutenberg, and WordPress 5.0 have to offer. 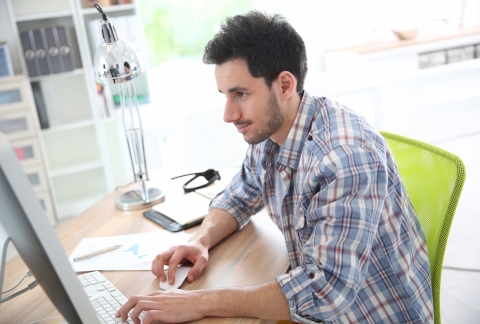 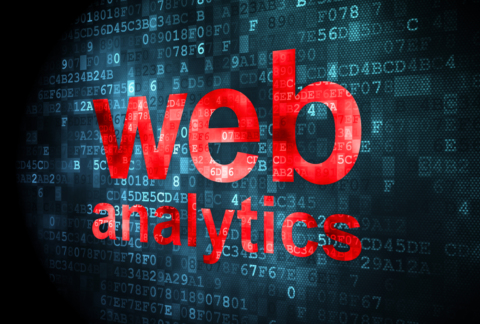