Following on from my previous blog post, ‘Is Adobe Creative Cloud too high in the sky? which you can read again by clicking here, in this post I will be focusing on the alternatives to the Adobe Dreamweaver software.

Adobe Dreamweaver is a premium web editor. With a streamlined user interface and a visual CSS editor it is seen by many as an essential tool for web development. Its intuitive editing tools allow for quick and efficient web coding. It is available for PC or MAC and its auto-completion while typing and color-coded highlighting allows for quick, easy, visual de-bugging of code.

Produced by a company called JetBrains, Webstorm is part of a collection of ‘Smart Developer Tools’.  Webstorm is a feature rich application boasting a myriad of tools and language options. Code quality analysis allows you to inspect a whole project and many different levels, Webstorm even suggests ‘quick fixes’ to problems that arise.

BlueGriffon is a WYSIWYG content editor for the web with a simple user interface. Powered by Gecko (same as Firefox)  the document you edit looks exactly the same within BlueGriffon as it will within the Firefox Browser. BlueGriffon is a good example of a program which is good at the basics but lacks the flexibility and speed of some of the other alternatives mentioned in this article.

Notepad++ is a source code editor with many built-in short-cuts, making the production of code more efficient than some of the other editors mentioned. Notepad ++ is not only another web editor, it also supports several other languages allowing you to view/edit documents such as PHP, XML and SQL within the same program. Syntax highlighting makes the reading of code easier. It also has a ‘Plugin Manager’ allowing you to add extra functionality as and when you require it to the basic installed package.

Sublime Text is an advanced text editor for code and markup.  Its ‘Goto Anything’ feature allows files to be opened in a few keystrokes, jump to specific lines or words, search for code. Frequently used commands are held in an area called a ‘Command Palette’ allowing for faster access to what you want, when you want it. Files can be edited side-by-side, in the same window. 10 changes, 20 changes, 30 changes at the same time,  Sublime Text makes it possible via the ‘Multiple selections’ functionality. It is clear to see Sublime Text has been designed and built with emphasis on usability and efficient coding.

When choosing an application for website development feature, price, support, ease of use are all important factors to consider. There are many free editors which are good at the basics, however many fall short of the mark when it comes to the more complicated functionality and speed coding requirements.

I have primarily been using Brackets for the past 6 months and find it very good at what it can do. With regular updates coming all the time, an active community and the real enthusiasm that surrounds the software, Brackets is one of the best free alternatives to Adobe’s Dreamweaver available. Even so, Brackets is still in very early development so some features you may expect do not exist yet but there is a great potential for it to become a real rival to Dreamweaver. 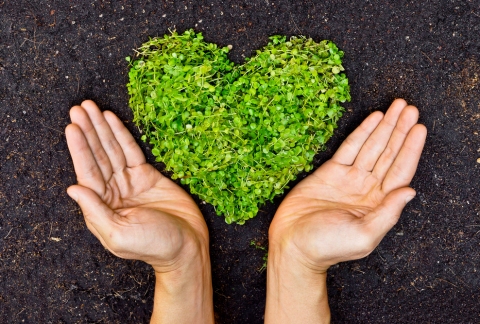 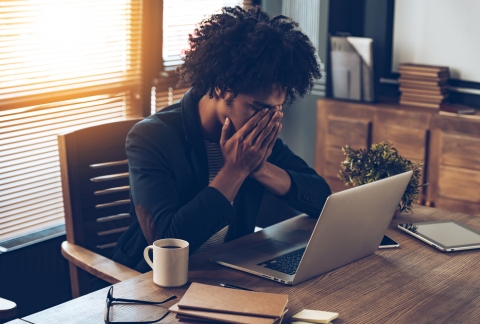