I learned something valuable from an old business mentor long ago.

He told me that adaptability is just as important as perseverance. I didn’t think much of it at the time, but over time, it started to make a lot of sense to me. It’s no different in business. Shifting market circumstances, new developments, replacing obsolete technologies, and overall future-proofing your company are all necessary measures to ensure it can withstand increasing consumer demands and competitive pressure. There’s no denying that.

That’s why Magento has developed Magento 2 as an upgrade to its open-source e-commerce platform. This overhaul has left many e-commerce businesses feeling a little lost as it completely rebuilds and changes many core features. Implementing a distinctly new version of a platform can be costly, so before looking through the different Magento development companies, consider whether Magento 2 is worth it for your business.

First Off, What’s Staying the Same?

Magento 2.0, even with all its improvements and additions, will still retain its open-source roots. Plus, the same payment and shipping methods from the old version will work with the new one.

Driven by architectural improvements, the speed upgrade is something to look forward to in version 2.0. The new technologies responsible are Symfony, Apache 2.4, Nginx, Varnish, Redis, HTML5, CSS3, and Composer. Most important, the latest PHP versions are now supported, bringing in security improvements and speed upgrades.

Finally, better data caching combined with lowered performance impact of JavaScript on web browsers results in nearly half the time to load a page. Loading times that were once 2.4 seconds with version 1 are now around 1.1 seconds with 2.

While that might not sound like much, every second counts in e-commerce. Studies have shown that a single second of delay leads to 11% fewer page views for your product listings.

The new UI improvements are especially noticeable in the dashboard, which allows Magento designers to access all the aspects of managing a business quickly, including tax calculations, sales and orders, search terms, and shipping analyses.

While Magento 1 supported hundreds of third-party extensions, conflicts were common where multiple extensions would try to code the same functionality. Fixes for these issues had to be done manually and were consequently expensive to implement.

Magento 2 mitigates the issue by allowing plugins to overlap code. It also makes installing and updating current extensions easier thanks to previously mentioned new architectures like HTML5 and CSS3.

On top of that, a new extension testing policy will be in place under 2.0, bringing a standard of quality control to the extension marketplace.

Magento 2 brings enhanced compatibility with mobile devices. The dedication to responsive design and SEO is shown through mobile themes, which are a must-have in today’s market.

Nearly everybody has a smartphone nowadays, and 79% of smartphone users have made purchases with their mobile devices in the past six months.

Should I Upgrade Then?

With all those details out of the way, you probably want a straight answer on whether you should look for a Magento web design company to carry out the upgrade or not. The answer is a little more complicated than that.

While Magento 1 will still receive support, all the new features, extensions, and third-party support will be moving on to Magento 2. Staying on the cutting edge is essential to succeeding in e-commerce. Plus, the many improvements in speed, security, and features mentioned above add up.

While both are free to download, licensing for Magento 1 starts at $18,000 every year, whereas Magento 2 starts at $22,000. Another issue is that third-party extension support may take some time to transition fully to version 2.0. In fact, upgrading and migrating all your old data to the new platform might not be a perfect process either, as some features may have to be rewritten.

What’s Involved in the Upgrade Process?

So, you’ve decided to upgrade. What steps of the process can you expect to go through?

Here’s What We Think

If version 1 is still running fine with no significant issues and is still generating revenue for your organization, there’s no reason to rush the upgrade just yet. Waiting might let you skip some early issues and missing support. However, certainly plan on doing so soon, as missing out on the newest extensions and improvements could hurt you in the long run.

Are you ready to make the jump from Magento 1 to Magento 2? Globalgraphics has decades of e-commerce experience, and we are ready to help you make the transition. Contact us today to discuss your Magento upgrade. 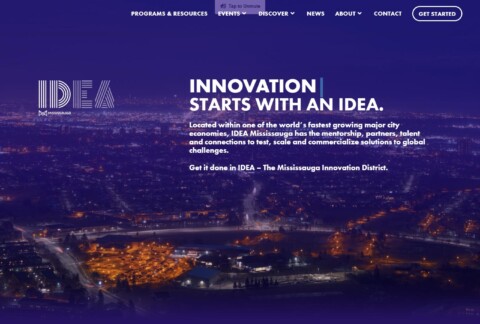 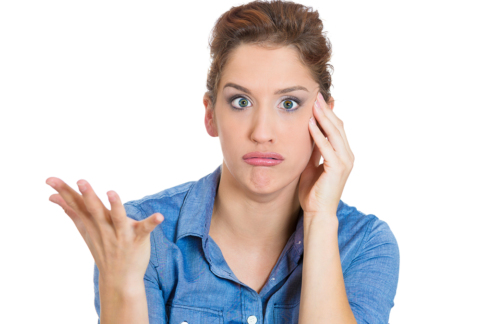 AI in web development? What’s all that about? 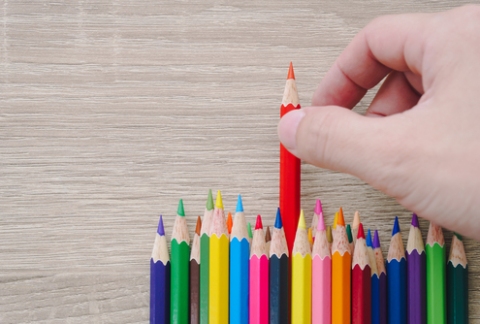